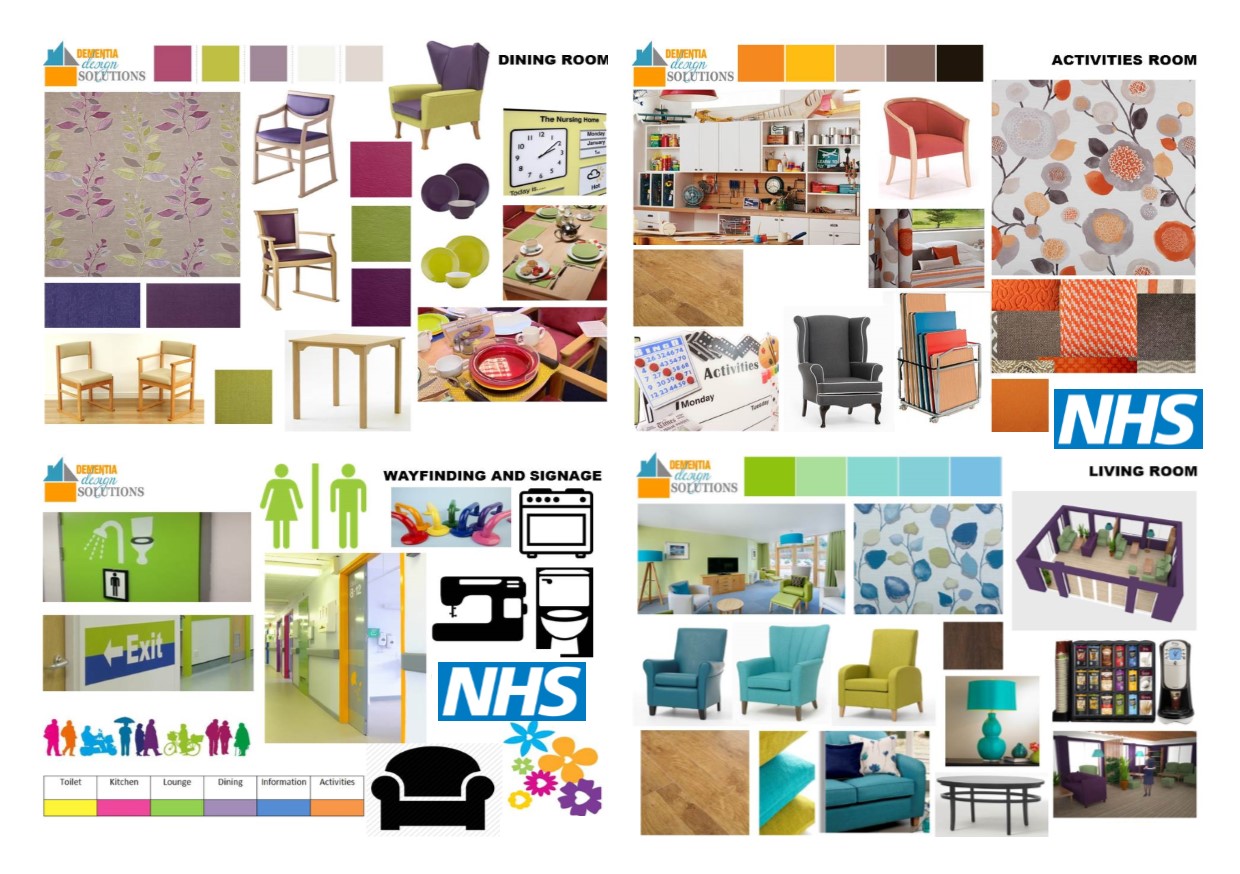 Luci has recently submitted a volume of detailed designs, audits and a series of recommendations to the NHS in respect of Woodlands an older adult inpatient facility located in Little Hulton, Salford.

Delamere Ward is a 6 bed female ward for older people, predominantly those who are living with dementia or a functional mental illness such as bipolar disorder or schizophrenia. Treatments include a variety of therapeutic interventions.

Hazelwood Ward is a 18 bed mixed ward for older people who are living with a functional illness, for example bipolar disorder, schizophrenia. Treatments include a variety of therapeutic interventions.

Holly Ward is a 17 bed male ward for older people living with dementia. The ward supports patients and their carers to maximise their life potential.

Service users at the hospital are either informal or detained under the Mental Health Act.

The wards provide 24 hour care for service users who need intensive support in managing their mental illness with the aim help service users become well enough to return to living in their local community, whether that’s in their own home or in a nursing or care home.

Luci Living Design has worked extensively on the project for 18 months and has engaged contractors, nursing staff, care professionals, services users and relatives, as well as working alongside NHS management in putting together her proposals.

The work undertaken by Luci and her team is dementia research-based and the proposals lay out the re design of the hospital to include refurbishment of all three wards, some reconfiguration of the building, addition of dementia-friendly wayfinding and signage, a re vamp of public areas and corridors, full dementia decor and new colour schemes aimed at dementia sufferers and older persons, suitable furniture and furnishings, featured bespoke murals with the patient group in mind and designs for specialist dementia gardens for both the male and female wards.

The design work is likely to be implemented in 2019 when it is hoped Luci’s role will continue as consultant to the Trust in order to oversee and advise on her design recommendations with the likelihood that similar schemes aimed at dementia can be rolled out setting a standard across the Mental Health Trust. 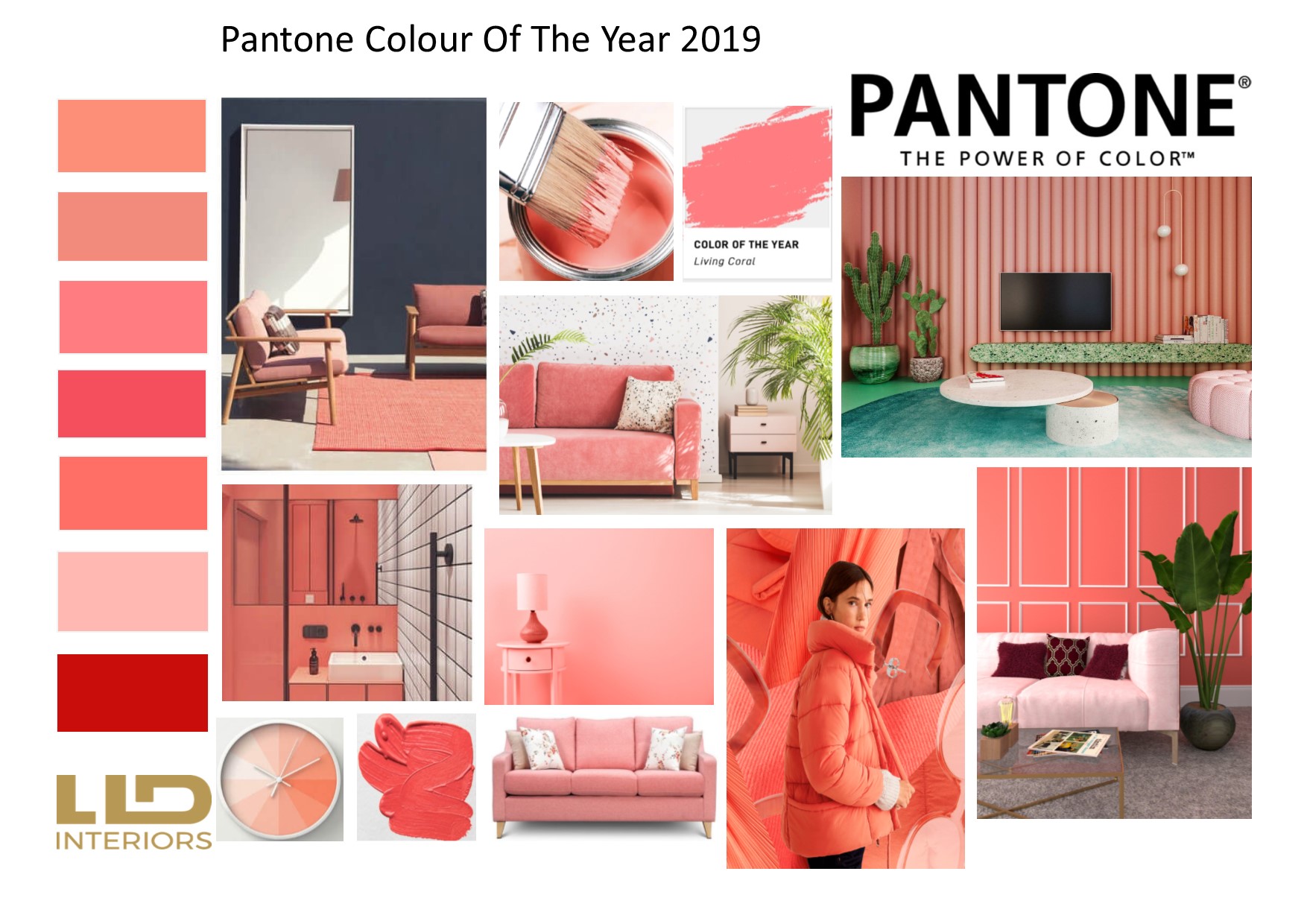 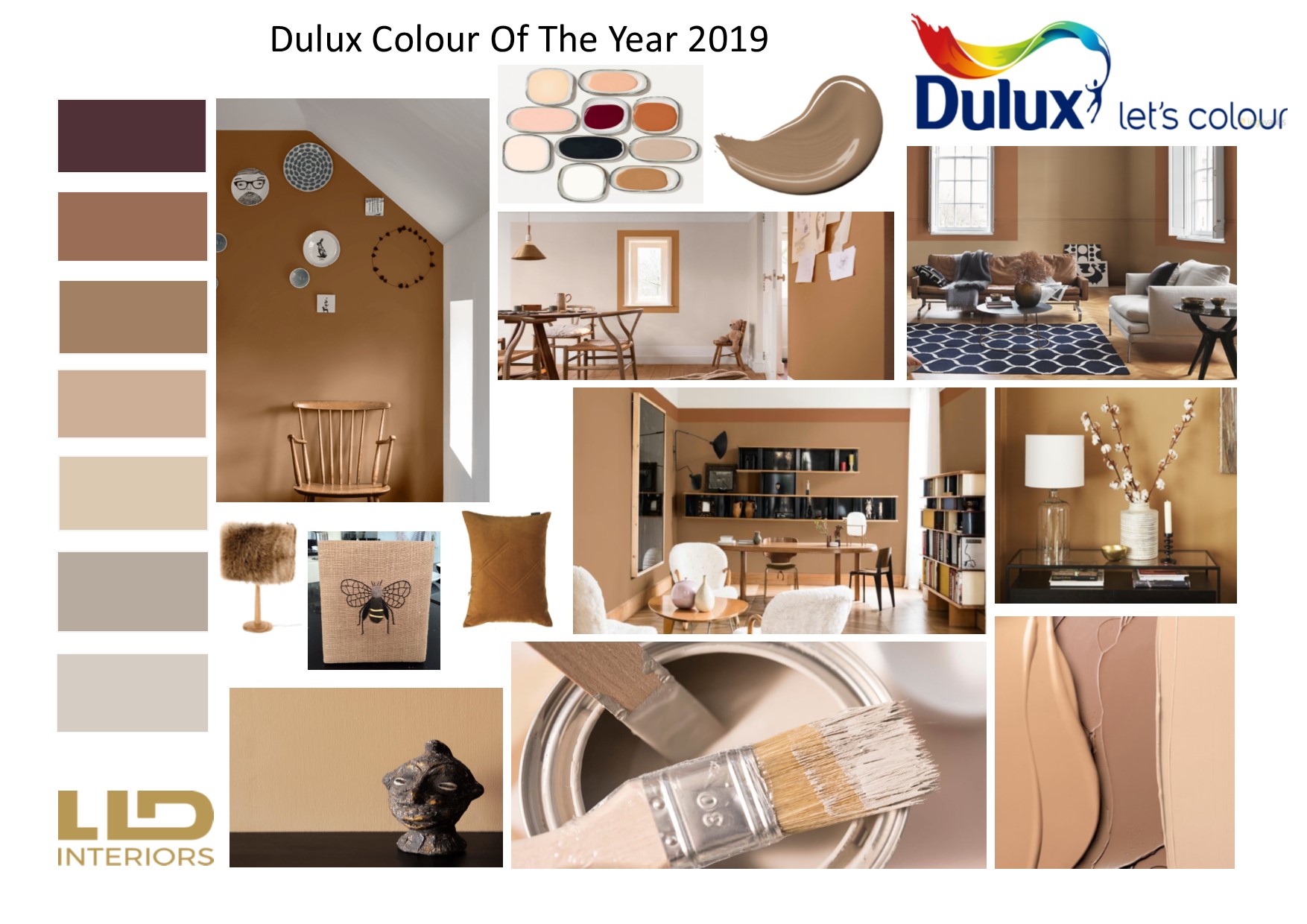 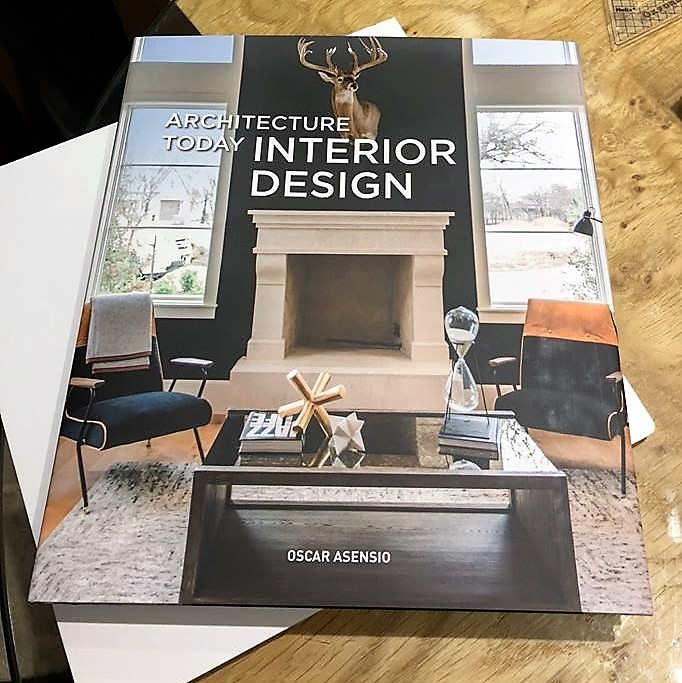